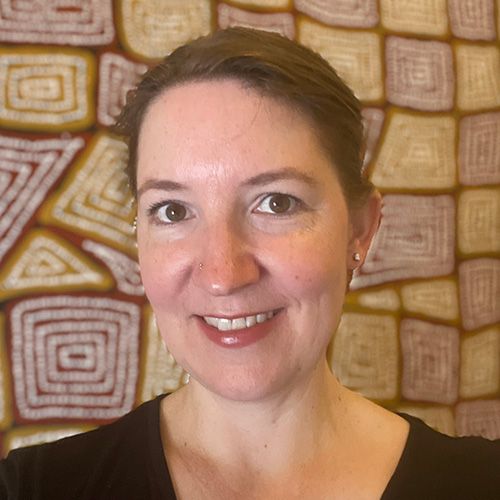 Dominique is Associate Professor in Bioethics and Professionalism in the School of Medicine at Deakin University, Australia. She studied Medicine and Arts as undergraduate degrees, with majors in Philosophy and English. She completed a PhD in Applied Ethics at the University of Melbourne in 2011 on the topic of markets in human biological materials. Dominique’s bioethics research currently focuses on ethical issues in nephrology and in donation and transplantation of human organs, cells, and tissues. She has co-authored more than 60 journal articles and book chapters and has served as an ethics consultant to the Australian Organ and Tissue Authority, the Qatar Organ Donation Center and the World Health Organization.

Dominique is a member of the ethics task force of the International Society of Nephrology and of the Doha International Academy for Organ Donation, and inaugural chair of the Asia Pacific Bioethics Education Network. She is a former co-chair of the Ethics Committee of The Transplantation Society and of the Declaration of Istanbul Custodian Group and serves as an Associate Editor for Transplantation. 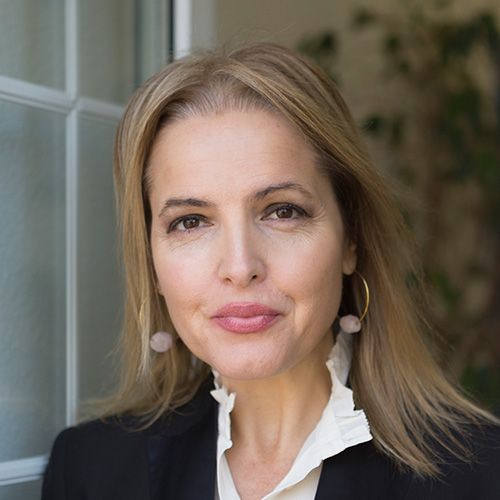 Beatriz Domínguez-Gil is medical doctor, specialist in Nephrology. PhD in internal medicine. She joined the National Transplant Organization (ONT) in November 2006 and became its Director General in May 2017. ONT is the Spanish national authority responsible for the oversight, coordination and organization of the donation and clinical use of organs, tissues and cells.

Past Co-Chair of the Declaration of Istanbul Custodian Group on Organ Trafficking and Transplant Tourism; Past President of the European Donor Transplant Coordination Organization (EDTCO), Past Chair of the Ethics Committee of The Transplantation Society (TTS), Past Councilor for Europe at the TTS.

She has more than 190 publications in scientific journals and book chapters. She has presented more than 320 communications and papers at national and international conferences. 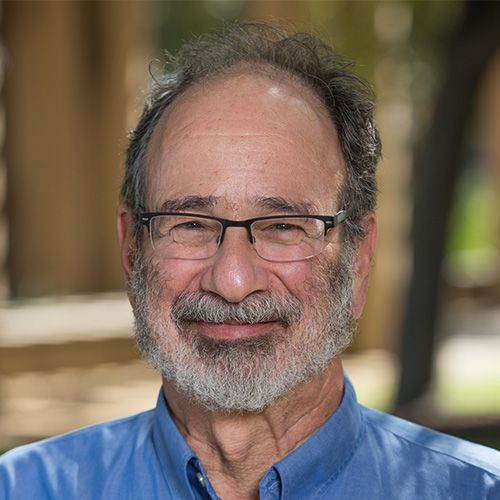 Al Roth is the Craig and Susan McCaw Professor of Economics at Stanford University, and the George Gund Professor Emeritus of Economics and Business Administration at Harvard. His research is in game theory, experimental economics, and market design. Among the markets he has designed (or, in this case, redesigned) is the National Resident Matching Program, through which most doctors find their first employment as residents at American hospitals. He has also helped in the reorganization of the market for more senior physicians, as they pursue subspecialty training, and in other labor markets. He helped design the high school matching system used in New York City, and the school matching systems used in Boston, Denver, and New Orleans. He is one of the founders and designers of kidney exchange in the United States, which helps incompatible patient-donor pairs find life-saving compatible kidneys for transplantation. He shared the 2012 Nobel memorial prize in Economics. He was President of the American Economics Association in 2017. 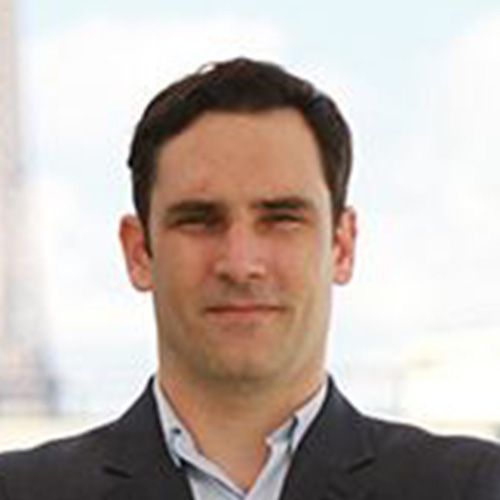 Nephrologist at the Department of Nephrology and Kidney Transplantation at Necker Hospital in Paris, France. He started his fellowship in November 2011 and is now part of the department as an associate professor at Necker Hospital. He defended his M.D in 2008 and obtained the Resident Award of Paris Hospitals. He defended his PhD in basic science in 2011 and and obtained a phD in biostatistics in 2014. His research interest focuses on antibody mediated rejection of kidney allografts and the relationship with graft histological lesions, immune mediated vascular aging and allograft outcome. Dr. Loupy has recently developed a populational approach of transplantation with new methodological tools that are used for risk stratification. This new populational approach of extremely well phenotyped cohorts has been extended to hearts, lung transplants Dr. Loupy is involved in the French Society of Transplantation and the Banff Conference Scientific Committee. He has also built strong international collaborations with worldwide reference centers including the Alberta Transplant Applied Genomic Center, Edmonton, Canada, The University of Pittsburgh, USA and the Cedars Sinai Comprehensive Transplant Center, Los Angeles, USA. 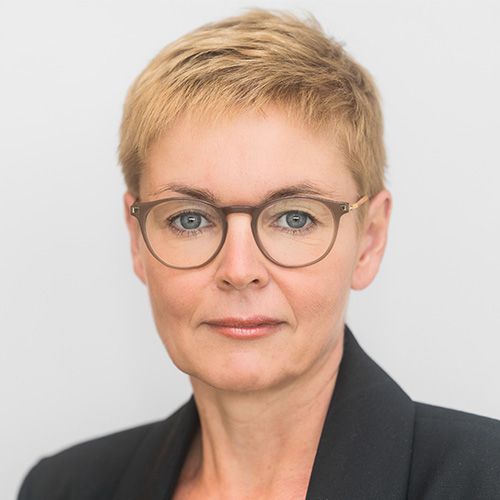 Birgit is Professor of “Immune Tolerance” at the Institute of Medical Immunology. She has developed validated immune monitoring tools for application in investigator-driven clinical trials. She is coordinating the immune monitoring of three big multi-center investigator-driven clinical trials, sponsored by the European committee, aiming on e.g. personalized treatment and finally tolerance induction in solid organ transplant patients. In the last month Birgit successfully applied her expertise in deciphering the pathomechanisms of severe COVID-19. 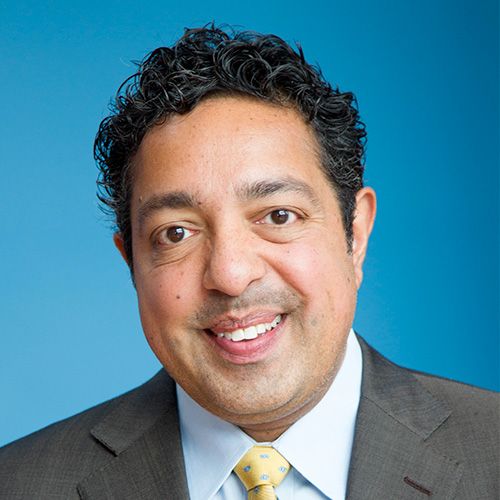 Atul Butte, MD, PhD is the Priscilla Chan and Mark Zuckerberg Distinguished Professor and inaugural Director of the Bakar Computational Health Sciences Institute (bchsi.ucsf.edu) at the University of California, San Francisco (UCSF). Dr. Butte is also the Chief Data Scientist for the entire University of California Health System, with 20 health professional schools, 6 medical schools, 5 academic medical centers, 10 hospitals, and over 1000 care delivery sites. Dr. Butte has been continually funded by NIH for 20 years, is an inventor on 24 patents, and has authored over 200 publications, with research repeatedly featured in the New York Times, Wall Street Journal, and Wired Magazine. Dr. Butte was elected into the National Academy of Medicine in 2015, and in 2013, he was recognized by the Obama Administration as a White House Champion of Change in Open Science for promoting science through publicly available data. Dr. Butte is also a founder of three investor-backed data-driven companies: Personalis (IPO, 2019), providing medical genome sequencing services, Carmenta (acquired by Progenity, 2015), discovering diagnostics for pregnancy complications, and NuMedii, finding new uses for drugs through open molecular data. Dr. Butte trained in Computer Science at Brown University, worked as a software engineer at Apple and Microsoft, received his MD at Brown University, trained in Pediatrics and Pediatric Endocrinology at Children's Hospital Boston, then received his PhD from Harvard Medical School and MIT.

Plenary on future perspectives in transplantation 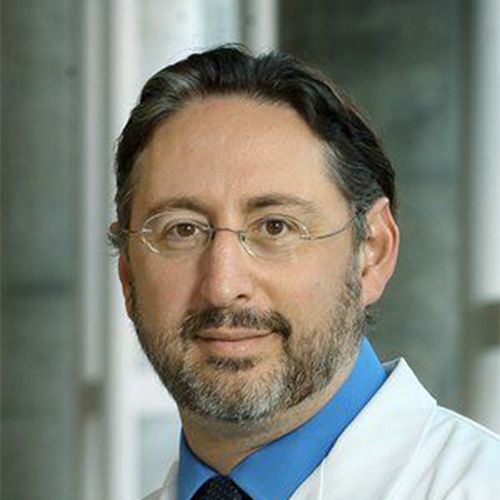 Dorry Segev, MD, PhD, is a Professor of Surgery and Epidemiology and Associate Vice Chair of Surgery at Johns Hopkins University. He has published over 700 peer-reviewed research articles, and is ranked #1 worldwide in organ transplantation expertise and influence by ExpertScape. Reflecting his contributions to health care, he was recently elected into the National Academy of Medicine. Reflecting the creativity and broad reach of his contributions, he received a prestigious Global Thinker Award from Foreign Policy Magazine and was named an Innovators of the Year by TIME Magazine. His work has directly influenced policy, including two Congressional bills (the Norwood Act for kidney exchange and the HOPE Act for HIV-to-HIV transplants), and is regularly featured in widely read media including several front-page features in the New York Times. In the context of the pandemic, Dr. Segev shifted his research to better understanding vaccines in the immunocompromised, for which he has received a Letter of Commendation from Dr. Anthony Fauci and a $40 million grant from the NIH. 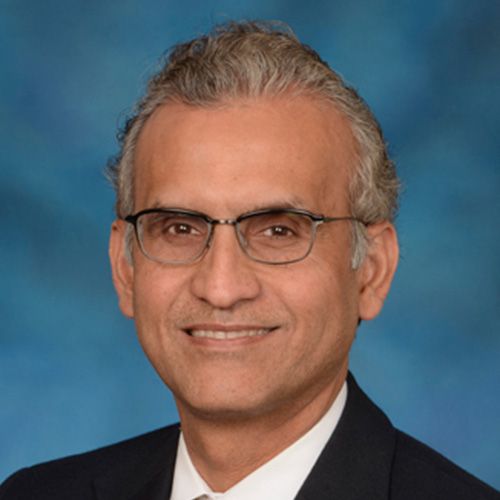 Dr Mohiuddin is an Associate Editor for Journal Transplantation and reviews manuscripts for many other journals. He is also president elect, Dow Graduate Association of North America. His accomplishments include several NIH and non-NIH grants during his academic career. 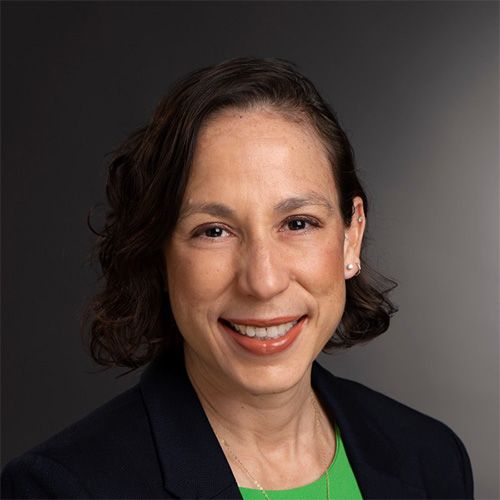 Bioartificial organs for transplantation - how far are we from clinical use?
Iris V. Rivero, United States
Short Biography